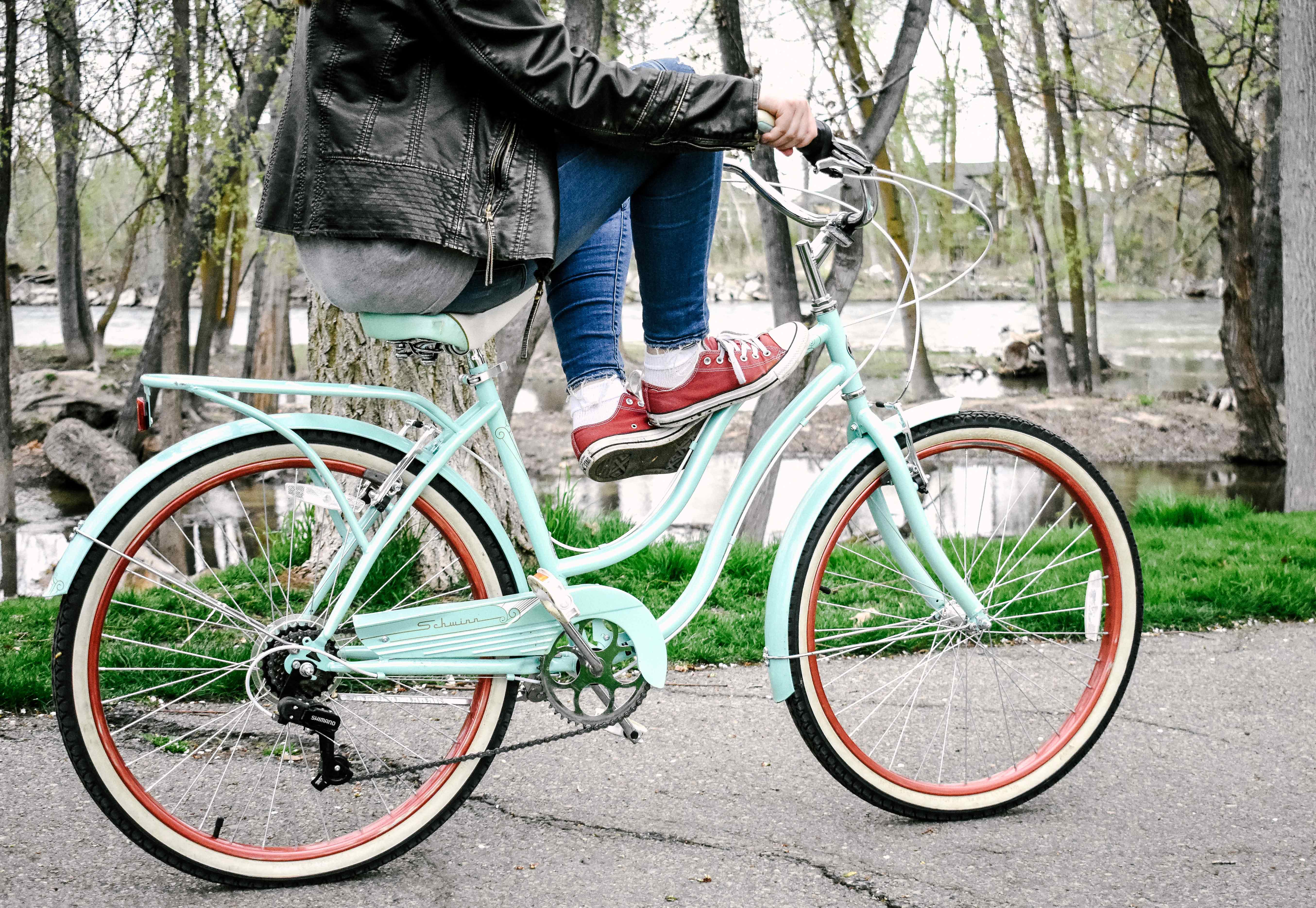 You are in the market for a new bike, and you want to make sure that you find one that is going to work well for your needs, and that is going to last, naturally. Finding a good buy is important, and you are likely starting to sort through some of the top brands that are available today in this regard. One of the names that you have likely come across a few times already is Schwinn, and even though you have heard of them, you might be wondering whether they are really a good option for you or not. In the past, you know that they were often considered one of the best bikes available. Is that still the case, though?

Over the course of the article, we will be diving deeper into Schwinn to learn more about the company and the bikes that they make. This should help to give you a better idea of whether you want to provide this company with your patronage. Let’s start by looking at the history of Schwinn to see why this brand has been so well-known for such a long time.

A Brief History of Schwinn

The company has been making bicycles since 1895 when the company was formed in Chicago. They started off strong and they were actually a major manufacturer of bicycles in the United States through a large part of the 20th century. When the company first formed, it was called Arnold, Schwinn & Company. Their creation came at a great time for them, as it was right when the craze for bikes was sweeping the country.

The initial craze for bikes died off after about 10 years, and many companies that were making bicycles during that time vanished into the ether. Schwinn was one of the few that remained, and they ended up buying many smaller firms over the years. They even started a motorcycle division for a time. Because they had gotten larger, they were able to produce bikes for less, which helped to lead to their success.

Later, during the years of the Great Depression, things were difficult for the company and they closed their motorcycle division. However, they continue to innovate in the field of bikes, particularly bikes for the youth. By the 1950s, they had put their brand on their bikes, making them one of the first to do so.

What Happened to Schwinn?

You are likely wondering why there could be issues with their bikes if everything was going well for Schwinn. Before 2001, Schwinn bikes were made in the United States. They were competing with bikes from other countries, which could be made for far less. It meant that Schwinn was not making as much money on the bikes they were making and selling. They declared bankruptcy in 2001. It was at that time they were bought by Pacific Cycles.

With the new ownership, there was nothing stopping them from taking the Schwinn brand to overseas factories where they could enjoy far cheaper parts and labor. They were finally able to mass produce the bike. This meant cheaper bikes for customers. While this might have been a move that would also make Pacific Cycles more money, it was also a move that would end up dragging the Schwinn name through the mud.

When the bikes were made via mass production, as often happens with products, the quality of the products suffered for the most part. Even though people still buy Schwinn, it doesn’t mean that they are necessarily good bikes. Some of them have some issues.

Types of Bikes from Schwinn Today

However, if you are considering a Schwinn, you will want to learn more about the two different “types” of bike that still bear the branding. First, there are the Signatura Series bikes from Schwinn. These bikes are considered their top of the line option, and you will typically find these at bike shops. Overall, these bikes are not a bad choice, and when they can be found on sale, they can even be considered a good buy. You can generally consider these to be a mid-range option.

Another option would be what is considered the discount models. These models have the Schwinn branding on them, but these are the bikes that have been mass produced and then imported. These are generally found at the larger box stores, such as Walmart, for example. 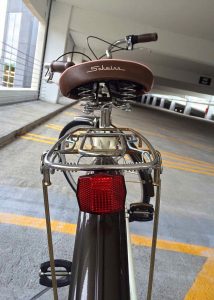 You will absolutely find that the quality of these bikes is lower since the quality of the components used in the bikes is lower. Because those components are not of the same quality, it also tends to mean that the bike will not last for nearly as long. there will be parts that wear out and that need to be replaced. Remember, not all bike shops will do repairs, so this is something that you will need to handle in most cases. One of the only benefits is the fact that the price will be lower. In fact, this is the benefit that tends to be the biggest draw.

Those who might consider themselves casual riders and who only get out on bikes a couple of times a year will probably be well-served by one of these discount Schwinn bikes. However, this is not a good choice for those who ride more often or those who are looking for a mountain bike.

When it comes to mountain bikes, you will likely be better served by saving some more money and buying a better quality bike. In addition, there are many bike repair shops that will not even work on the newer Schwinn bikes. Therefore, if you are still going to get a Schwinn mountain bike, you will likely want to learn some basic repair skills of your own.

If you are on a serious budget, and you do not have any other choice, then you might consider a Schwinn mountain bike. However, you might also want to look at some used options from other brands and then save your money to buy some quality biking gear. Keep in mind that there are also some other brands that you might want to consider that are on the cheaper side, as well. They may have some brands that are better quality than what Schwinn is currently able to offer.

What About Schwinn Bikes for Kids?

Here is another question that you might have. If you are buying for a kid, and they are likely to be cruising around the neighborhood, it is probably okay to buy a Schwinn. They are likely to outgrow the bike in a year or so anyway. In fact, this tends to be a good option for kids so the parents do not have to spend a lot of money on a brand new bike every couple of years.

For older teens and adults, though, it might be a good idea to look at some of the other options that are available. Either buy one of the Signature Series on sale if you are on a budget or be willing to spend a bit more on a better bike. After all, when you are buying a bike as an adult or older teen, it is something that you want to last. Most of the experts are going to agree that a better quality bike is going to feel better when you ride it, as well.

Why are the Schwinn bikes still selling if they are not as good as they once were? The power of their branding really does do a lot for them. People know the name and they simply assume that it must be a good bike. They do not do the research to find out that the bikes they are buying are truly just a shadow of their former selves with a Schwinn logo slapped onto it.
Overall, you will find that most people who are serious about biking will tell you that Schwinn has fallen very far from where they once were and that it is a shame. They will also tell you that if you have a choice, you would be better off looking at other bikes from different brands. If you are on a budget, Schwinn bikes can still be a good option to consider. Just don’t think that you are getting the same legendary brand that existed decades ago. The brand might look similar, but there is a difference in the level of quality from what they once were.